Call toll-free from anywhere in Canada [except Ontario]:1-800-4-PIANOS

Appointments outside these hours can also be made here:(604) 437-5161
info@showcasepianos.com 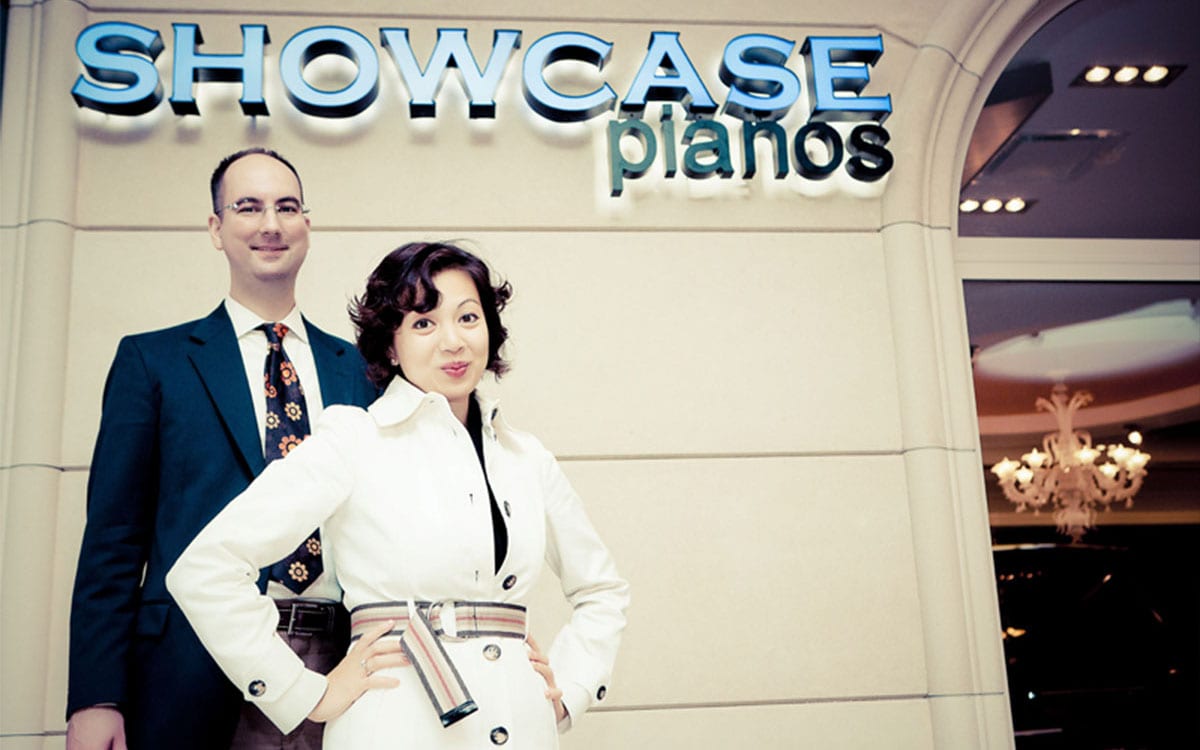 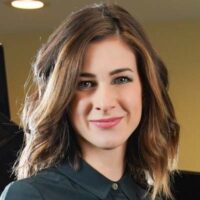 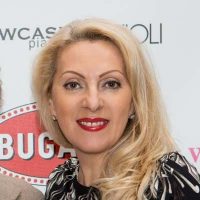 Yana was born in the Ukraine near Kiev and started playing piano at the age of six. Yana studied with the great teacher who was also associated world famous Russian pianist Sviatoslav Richter, who was also born in the same city. Yana continued her studies and now holds a Bachelor in Music. After immigrating to Canada, Yana became very involved in Vancouver’s music community as an educator, piano performer and singer. Yana has a vast knowledge of the construction of pianos, and has worked as a piano consultant for more than a decade. Yana has a passion for fine quality instruments, and loves to share her expertise with anyone looking for more information related to the study of music and the search for a good piano. Yana regularly conducts workshops and seminars related to the study of music and choosing the right piano. 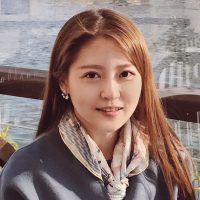 Cindy Cheng began her musical studies in piano from an early age in China. In 2014, she received a Bachelor of Arts Degree from Simon Fraser University. Cindy is interested in a large range of musical genres including classical, jazz, and pop. She likes playing piano because she believes music has a remarkable ability to conjure up happy emotions in people. She is fluent in English and Mandarin. 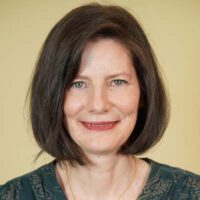 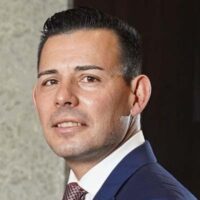 Adam has worked in the music industry for three decades as an educator, performer and piano technician. He most recently spent time in Germany studying piano tuning, regulation and voicing at the C. Bechstein factory in Seifhennersdorf. 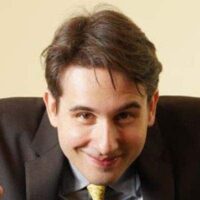 Born in 1981 in Lund, Sweden, Carl Petersson began playing the piano at the age of 15. He studied at the Royal Danish Academy of Music in Copenhagen with José Ribera. Petersson was awarded the Tel-Hai International Piano Master Classes scholarship four years in succession, studying with Pnina Salzman, Viktor Derevianko and Emanuel Krasovsky.

Petersson continues to perform internationally, and has appeared at venues such as the Shanghai Oriental Art Center and the Kleinhans Music Hall in Buffalo, New York. He has collaborated with conductors JoAnn Falletta, Jiří Stárek and Niklas Willén, with orchestras such as the Buffalo Philharmonic Orchestra, the Kraków Philharmonic, and the Czech National Symphony Orchestra. He has participated in Music and Beyond, Canada, the International Chopin Festival in Antonin, Poland and the Beethoven Festival in Teplice among others.

In 2013 Petersson received his PhD from the Academy of Music in Kraków, where he assisted Mariola Cieniawa’s class. In 2008 he released an acclaimed recording of von Flotow piano concertos with the Pilsen Philharmonic on Sterling Records, and recorded Godowsky’s Java Suite in 2011. During his Canadian tour, he made a live recording of Grieg’s Piano Concerto at CBC Radio, subsequently releasing an album in 2015. In 2016, Petersson released his second album for Grand Piano of world premiere recordings by Per Nørgård which won the 2016 Siemens Music Prize.

As a lecturer, Petersson has been invited to, among others, the Royal Swedish Academy of Music, Tel Aviv University, the Hong Kong Academy for Performing Arts, University of Ottawa and the New England Conservatory which has joint programmes with Harvard University. 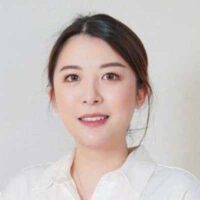 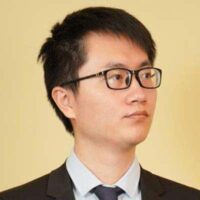 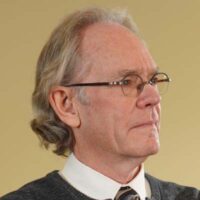 Tom is dedicated to the Profession and Art of servicing pianos to their performance potential since 1978. 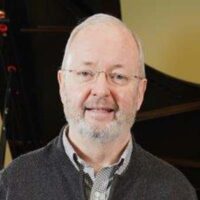 Paul loves pianos – being around them and playing them. He has been tuning and servicing pianos in residences, professional settings and performance venues since 1980. 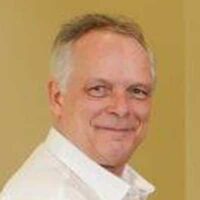 Jack is a second generation piano technician for over four decades. He worked at Musicman pianos for 25 years and had training in the factories of Bosendorfer and Steinway. Jack worked at UBC, Kwatlen and VCC. Jack does complete service to all pianos from residential to concert. On the side, he is an avid woodworker.