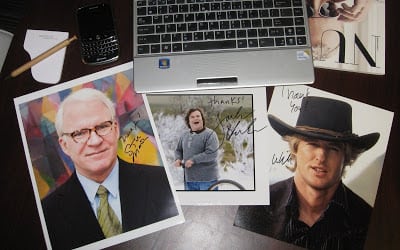 Posted at 14:08h in Uncategorized by showcase pianos 4 Comments
Share

VANCOUVER, BC – Showcase Pianos received three signed photographs from actors Steve Martin, Jack Black, and Owen Wilson to thanking the piano store for the use of a beautiful Fazioli grand piano.
The three ‘kings of comedy’ are starring in a movie called “The Big Year” which is due to be released next year. The plot summary on IMDB reads: “Three avid bird watchers compete to spot the rarest birds in North America at a prestigious annual event.”

The Fazioli piano was delivered to a beautiful $15 million dollar home that was used as the set. The movie also starrs Rashida Jones, known for her appearances on the hit TV series ‘The Office’, Brian Dennehy, and Anjelica Huston. 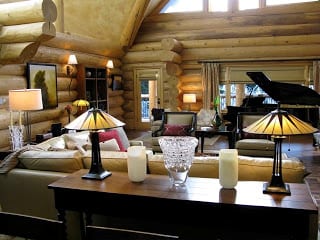 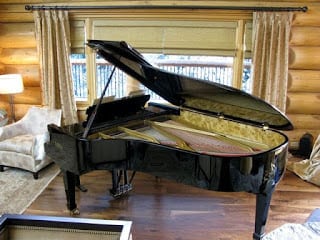 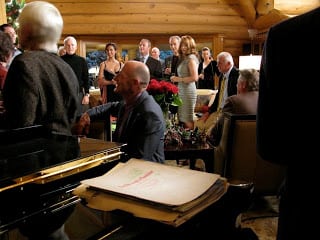 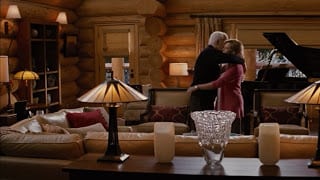