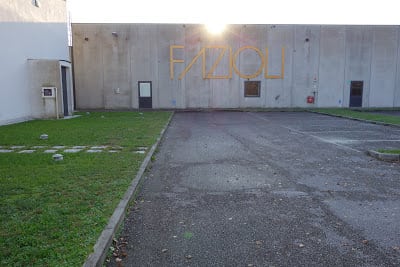 SACILE, ITALY – On November 4 and 5, dealers for Fazioli pianos around the world were invited to the Fazioli factory in Italy to be present at a dealer meeting and factory tour.

The meeting included the unveiling of a brand new art case design called “New Edge” and created by designer Edoardo Pitton, and a performance by the very talented Italian pianist Alessandro Taverna.

The dealers take a great pride in having the privilege of knowing Mr. Fazioli and representing his incredible pianos.  Most feel like they are part of something truly amazing and treasure each moment they can spend with Mr. Fazioli, listening to his ideas and creations.

Germany – where the first dealership for Fazioli pianos was set up back in 1981 – is the country where more than 300 Fazioli’s have found their home, and it continues to be the strongest market overall for Fazioli pianos in the world.  Austria has the most Fazioli pianos per capita, and China and Japan are both experiencing a huge increase in orders. 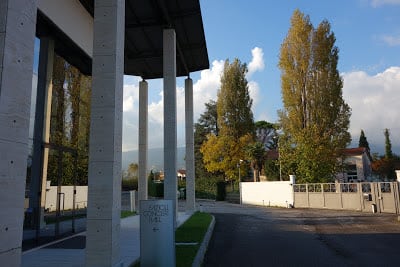 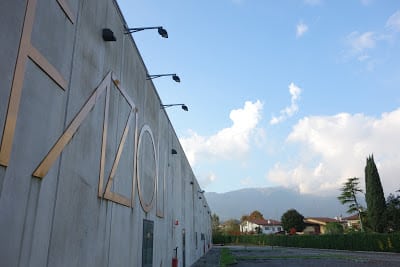 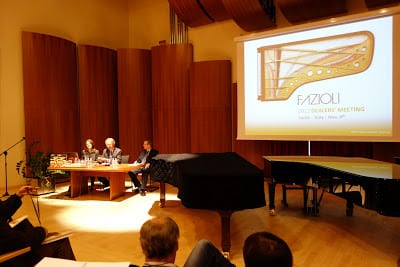 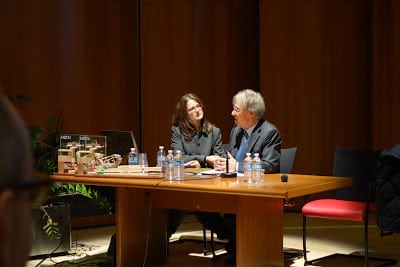 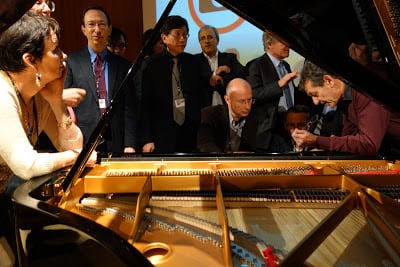 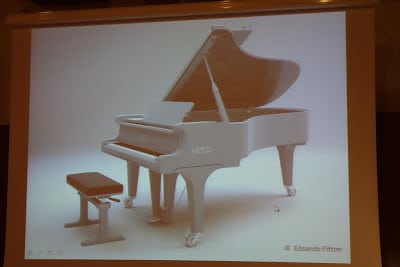 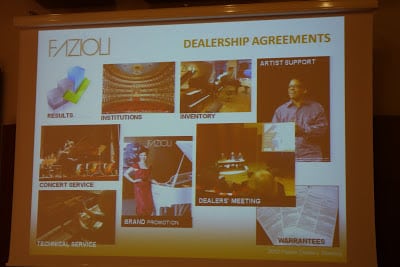 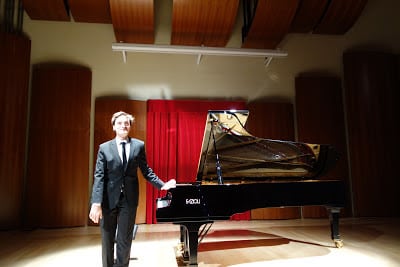 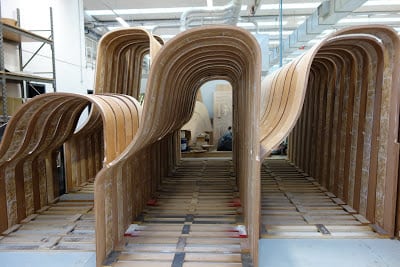 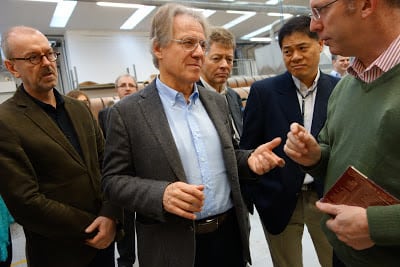 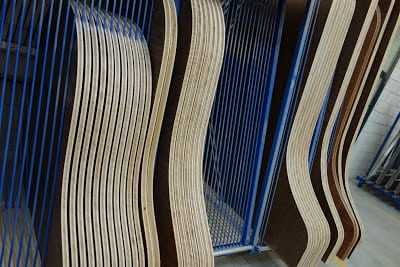 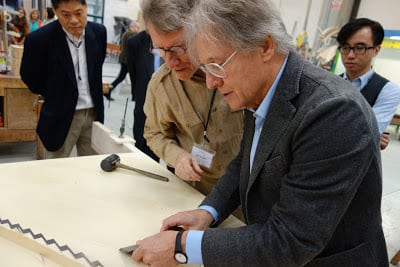 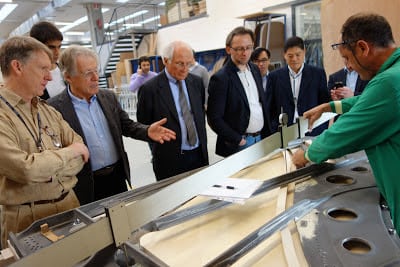 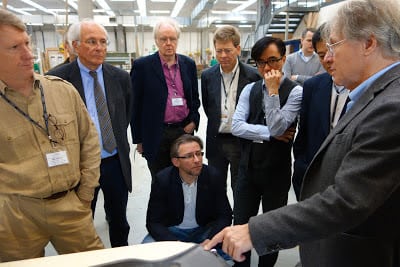 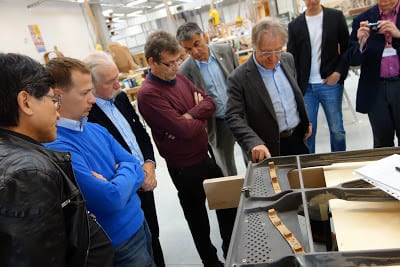 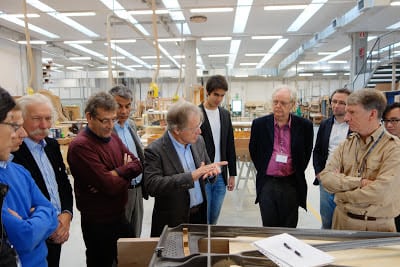 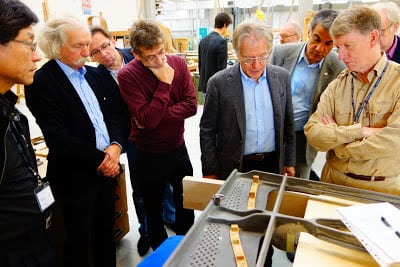 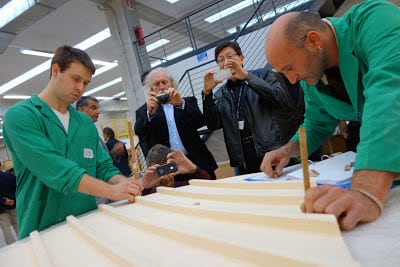 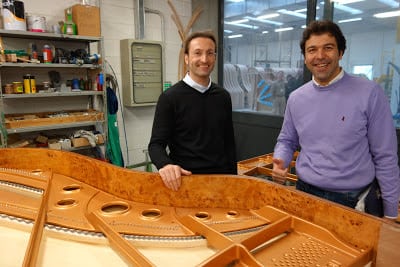 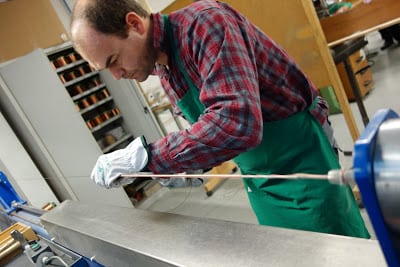 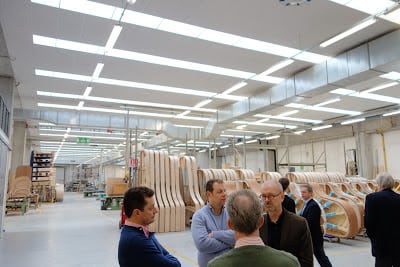 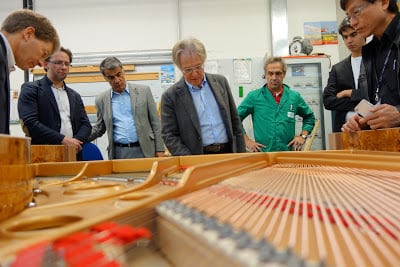 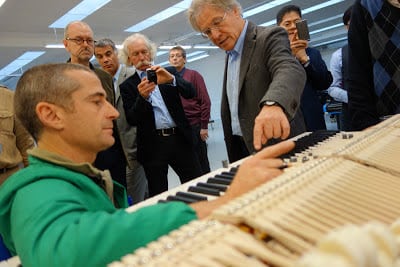