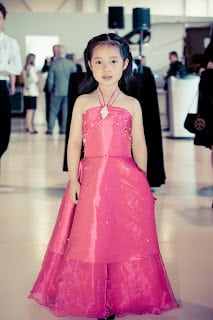 Posted at 14:30h in Uncategorized by showcase pianos 0 Comments
Share

VANCOUVER, BC – Six year old local Asian sensation ShuQi Li was
invited to perform for some of Vancouver’s elite as they attended the opening
celebration of Aurora Jets.  Although still very young, ShuQi Li has had
the rare privilege of performing at Carnegie Hall in New York.
Rolls-Royce allowed guests to test drive some of their new cars and also had an
amazing black Phantom for visitors to sit in.  Real estate mogul Malcolm Hasman was also present, bringing copies of his new “Exclusive” magazine and
enough champaign for everyone.  Besides
touring the different jets that were in the hangar, guests were able to hear
live music on a rare Italian Fazioli Concert Grand piano which was on loan from
Showcase Pianos.   Performers included
soprano Chloe Hurst and pianist Michael Onwood, and singer Austin Nash Park – a
fantastic performer that can be seen regularly at the amazing Fairmont Pacific
Rim hotel lobby.

Showcase Pianos
has two locations in BC and is the official dealer for the highly acclaimed
Fazioli piano.  Visit Showcase Pianos on the web at:
http://showcasepianos.com 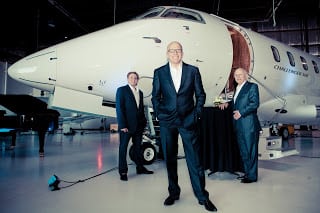 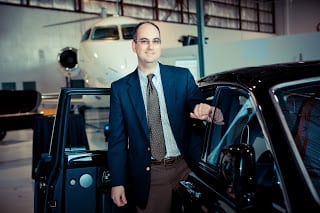 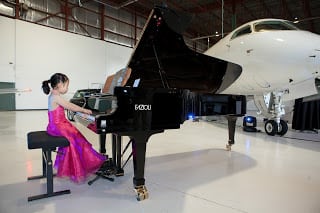 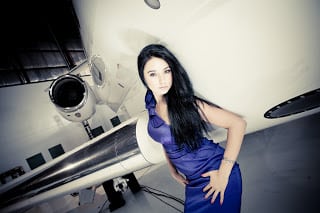 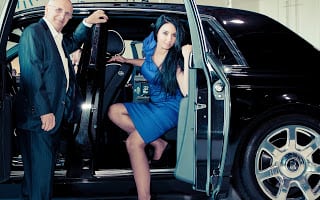 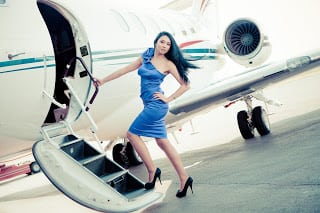 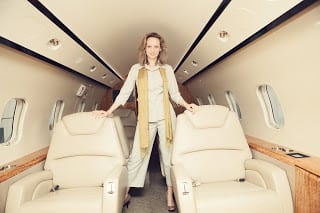 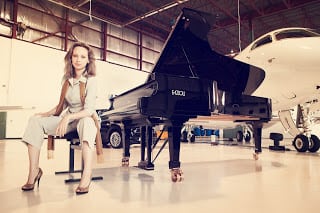 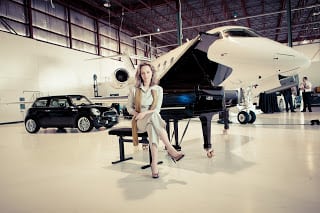 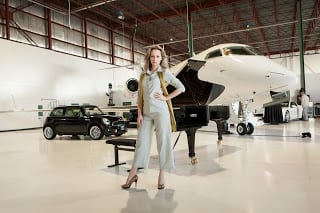 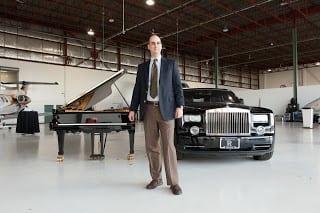 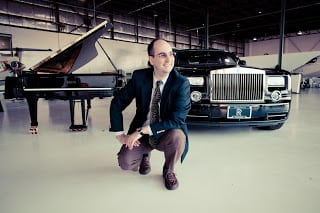 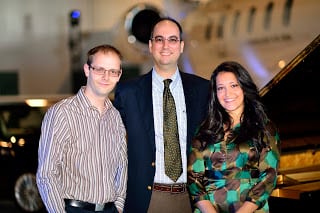 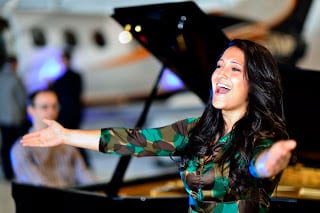 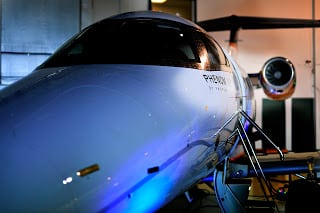 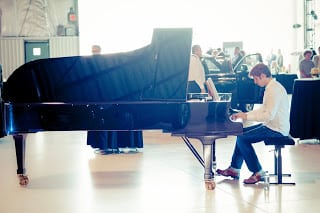 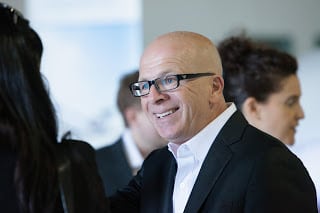 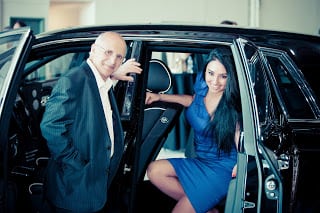 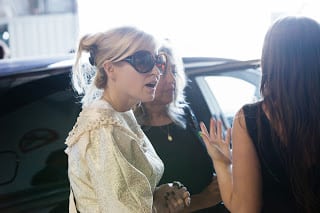 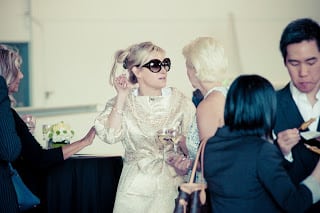