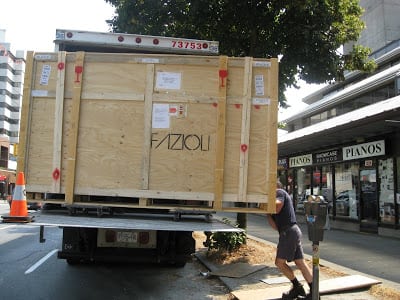 Posted at 15:36h in Uncategorized by showcase pianos 7 Comments
Share

Vancouver, BC – On Wednesday the 4th of August Showcase Pianos in Vancouver received their new Fazioli F278 (9’2”) concert grand piano. The piano made its way from Sacile by airplane, and arrived in Vancouver just a few days after it left.

It was delivered from YVR to Showcase Pianos by Salmons Transfer, the best piano movers in the city. It replaces the previous Fazioli concert grand which was sold to a gentleman who purchased it to upgrade his 2007 Steinway & Sons Model D concert grand.

The new concert grand will be made available to professionals who are performing in major venues in the area until the time that it sells. Pianists interested in ‘taking it for a test-drive to see what all the fuss is about’ are free to do so at any time.

Visit Showcase Pianos on the web to see our store hours, or email owner Manuel Bernaschek directly to set up an appointment. 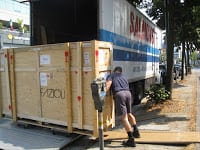 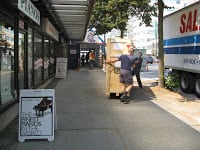 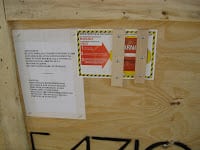 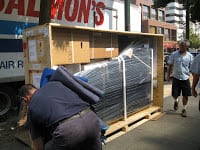 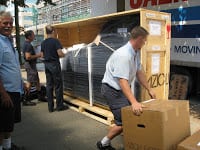 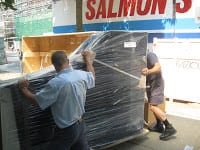