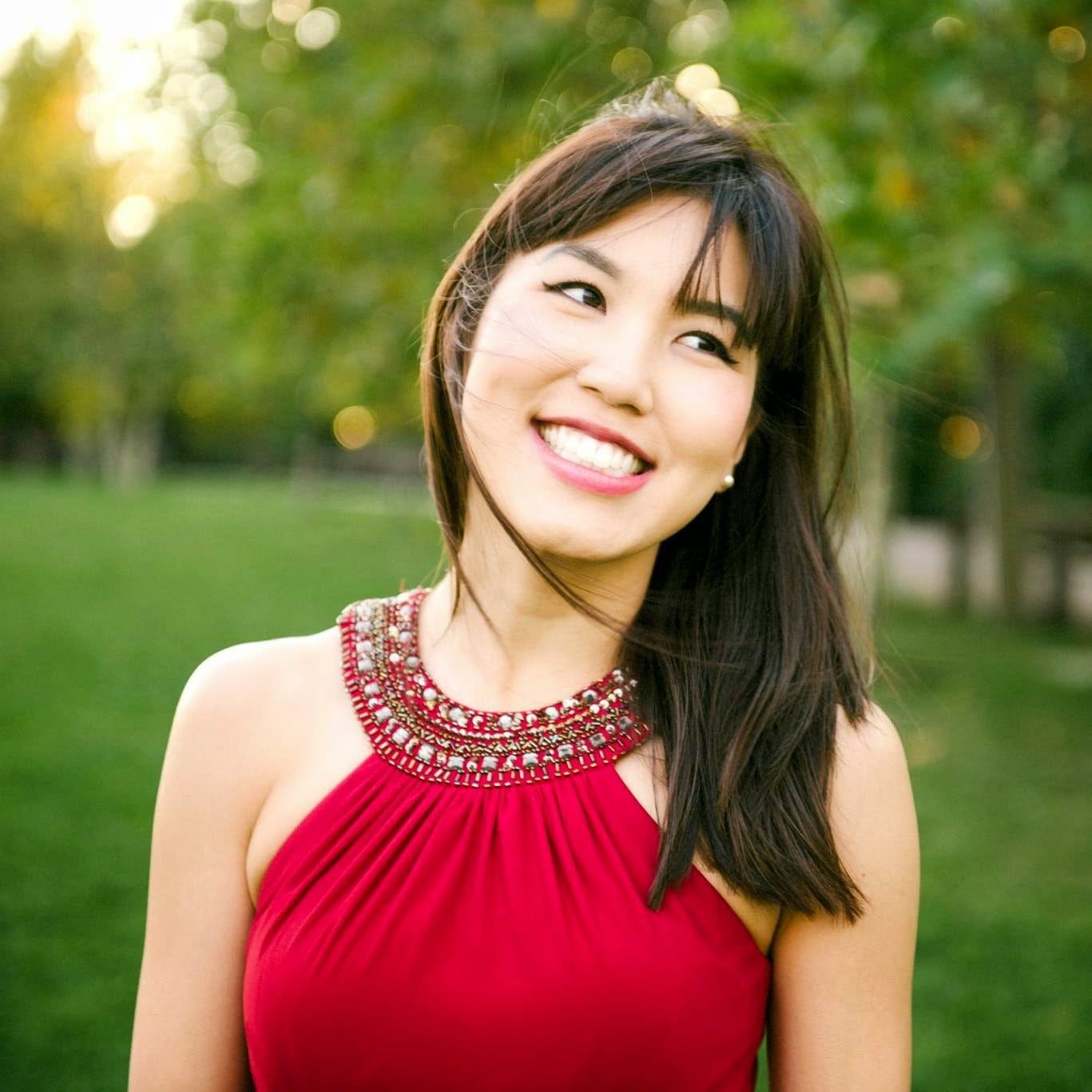 Posted at 09:00h in Uncategorized by showcase pianos 0 Comments
Share

MIAMI, FL – On Sunday the 1st of March, 2015 it was announced that Eric Lu and Rachel Kudo (below) placed first and second at the 2015 Chopin Competition USA.   Both played a Fazioli F278 concert grand during the competition, which had its final round this pas weekend.