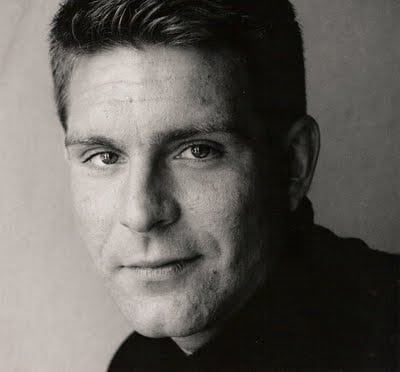 Posted at 16:02h in Uncategorized by showcase pianos 0 Comments
Share

RICHMOND, BC – Showcase Pianos is proud to announce the appointment of Dr. Sasha Starcevich as Artist Director of their new piano school in Aberdeen Centre.
Pianist Sasha Starcevich is currently enjoying a very rewarding career as an international performer and teacher. Since receiving his Doctor of Musical Arts Degree from Yale University in May of 2003, he has continued to thrill audiences here in the United States, Canada and Europe.
Starcevich has given recitals at New York’s Carnegie Recital Hall, Moscow’s Tchaikovsky Hall, Windsor Castle, and in London’s Wigmore Hall. His solo recital there in May of 2002 was met with much critical acclaim, and a review in the Musical Opinion wrote: “The repertoire was brilliantly conceived; a thoroughly enjoyable recital at every level”.
Starcevich has recorded for CBS Television in the United States and has released two CD’s under the Britstar label in the United States and the Jacques Samuel Label in London, England.
Dr. Starcevich has been affiliate professor of piano at the State University of New York, department chair of music and professor of piano at the South Carolina Governor’s School for the Arts, and has taught students attending the pre-college division at the Juilliard School in New York. This Summer, Dr. Starcevich will join the faculty of Musicfest Perugia, in Italy.
His students have been prizewinners of local, national and international awards, and have gone on to study music at prestigious schools such as the Eastman School of Music, the Yale School of Music, the Mannes School, the Juilliard School in New York and the Peabody Conservatory. Dr. Starcevich is in frequent demand as a performer, adjudicator and presenter of Master Classes throughout North America, Russia and China.
Through Showcase Pianos, Starcevich will present of Masterclasses for students and seminars for teachers. His students have included Evgenia Rabinovich, Tristan Teo, Jovian Cheng, and Tim Zhang.
The new location, due to open mid August, will have 5 private teaching studios and one group classroom for MYC (Music for Young Children) program. It will be located on the 3rd floor of Richmond’s beautiful Aberdeen Centre will be #3480-4151 Hazelbridge Way. To enroll in piano lessons with Dr. Starcevich – or any of our other wonderful teachers, please contact Julie Chang at juliec@showcasepianos.com or by calling the new school at 604-270-8861.