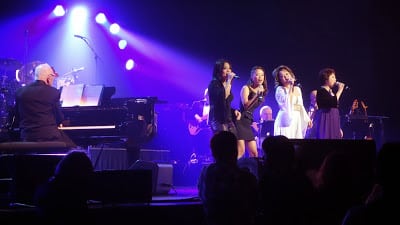 Posted at 15:02h in Uncategorized by showcase pianos 0 Comments
Share

VANCOUVER, BC – On Saturday the 21st of September Hong Kong Pop superstar and Asia’s ‘Queen of Song’ Teresa Carpio blew Vancouverites away with her amazing voice as she performed along side talented pianist Bill Sample at the keys of the Fazioli F278 Concert Grand Piano.

Teresa Carpio’s performance was part of a fundraiser for S.U.C.E.S.S., an important organization that was established in 1973 and is one of the largest social service agencies in British Columbia.

Teresa Carpio’s co-performers included Evelyn Ip, Bonnie Wong, and Teresa’s own daughter TV Carpio.  The latter has starred on the well publicized Broadway show “Spider-Man” and across from Bradley Cooper in the Hollywood movie ‘Limitless’, but is probably best known for her performance of The Beatles song “I Want to Hold Your Hand” in the movie ‘Across the Universe’ which can be heard by clicking HERE.

Showcase Pianos owner Manuel Bernaschek was invited to join the performers and crew for dinner after the concert. 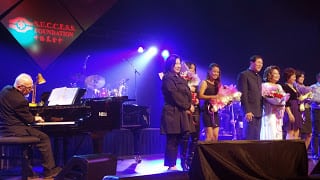 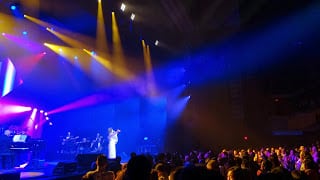 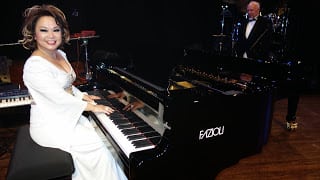 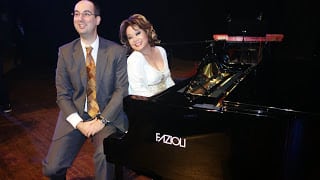 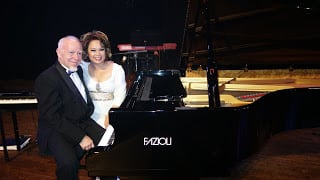 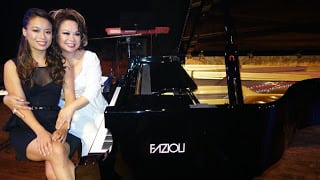 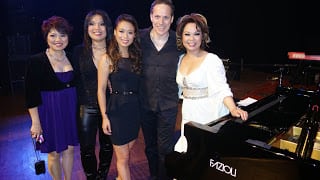 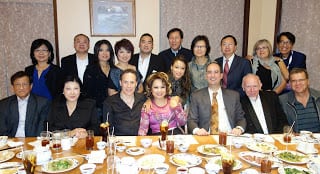